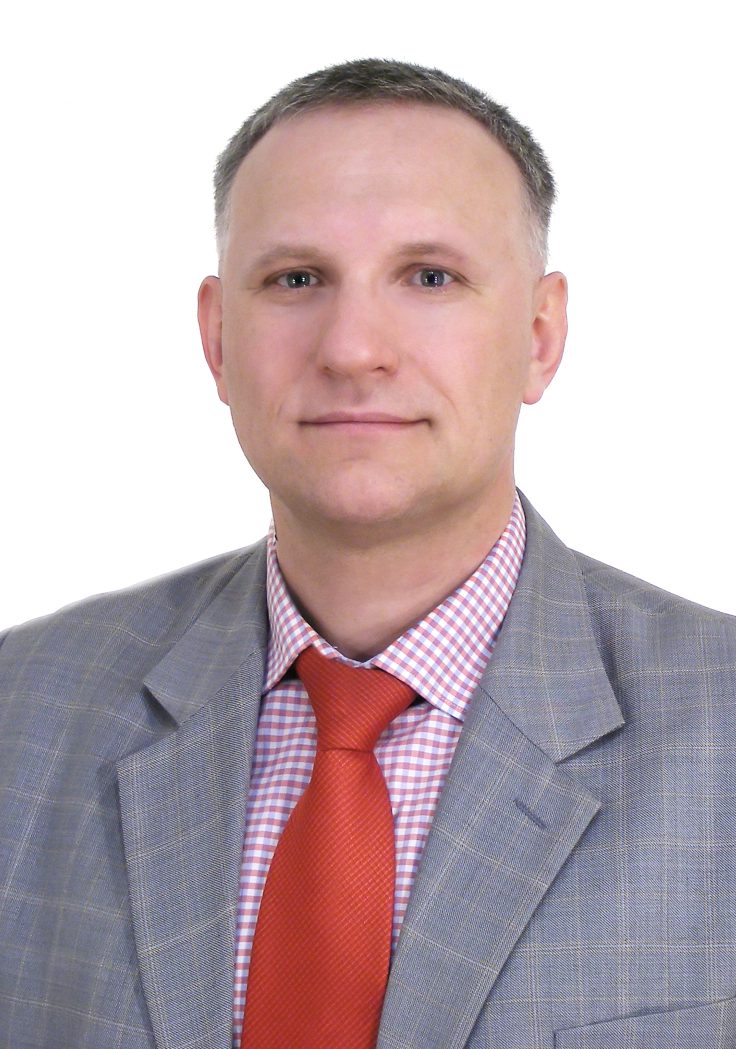 Dr. Artem V. Bondarenko is the Founding President and Chairman of the Board of Directors of the International Academy of Space Law (IASL). He graduated with honors from the Military University under the Ministry of Defense of the Russian Federation where he eventually obtained his Ph.D. He later graduated with honors from the Institute of Space Technologies at the Peoples’ Friendship University (RUDN) earning a master of space management and business administration.

A retired colonel of the Russian Armed Forces and Federal Penitentiary Service, he has shown excellence throughout his illustrious career. His NATO Medal for Kosovo Force (KFOR), a sign of recognition from Russia’s most storied geopolitical arch rival, just proves how good he was in building camaraderie across multinational contingents in the war-torn land of former Yugoslavia.

Col. Artem V. Bondarenko became the chief ideologist, principal designer, and first commander of the Russian MOD Linguistic Center, an analog of the United States Defense Language Institute Foreign Language Center (DLIFLC) at the Presidio of Monterey, California. He retired from the Public Service in 2017 after spending almost 25 years on active duty.

A war veteran and diplomat, he has now become an integral part of international formation protecting human rights and democracy around the world. His leadership inspires people from all over the globe to get united, now standing guard over the rule of law and justice in outer space.

Dr. Bondarenko’s scientific interests focus on sustainable economic and human development and are based on a 2E paradigm he once authored when postulating the interdependence and common fate of humankind. He truly believes the existential entanglement of peoples and nations around the world is a must-think-about prerequisite of any act of diplomacy, political or military action, especially in space.

Dr. Bondarenko actively participates in UN COPUOS, IADC, ISO, and other international space fora. He was selected to co-moderate the space security section of the First United Nations International Conference on Space Policy and Law, held in September 2018. Right after the conference, he came up with a proposal to establish a global center of excellence to tackle the most urgent regulatory issues in outer space giving birth to the International Academy of Space Law (IASL), a brand new multicultural conglomerate of research, education, and diplomacy, a dream coming true against all odds… 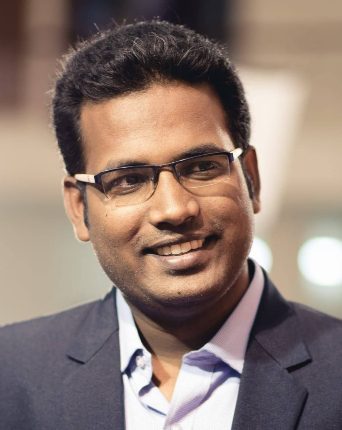