Welcome To Earth’s #1 Center Of Excellence For Space Law

Welcome to the Team 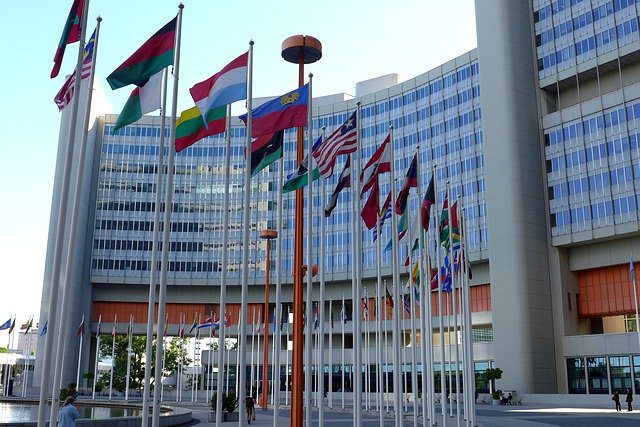 The United Nations Organization and its Committee on the Peaceful Uses of Outer Space (COPUOS) is a cradle of space law. COPUOS consists of the Legal and Scientific and Technical Subcommittees. They are responsible for debating issues of international space law and policy. The United Nations Office for Outer Space Affairs (UNOOSA) serves as the secretariat of the Committee. UNOOSA promotes Access to Space for All through conferences and capacity-building programs. 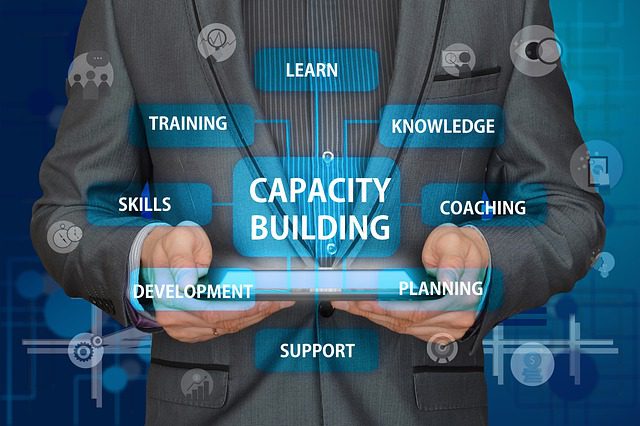 The International Academy of Space Law regularly organizes workshops on space law in cooperation with other institutions. In its capacity-building activities, the Academy relies on a collection of national space laws and regulatory frameworks maintained by the United Nations Office for Outer Space Affairs. IASL also recommends the Education Curriculum on Space Law launched by the Office for free use as a teaching tool by educational institutions and training initiatives worldwide.

United Corps of Space Lawyers are Jedi of Today

“So, the Jedi are Force users united in our quest to understand the mysteries of the Force and to serve as guardians of peace and justice throughout the galaxy. […] we ground ourselves in a spiritual existence and give up individual attachments in order to focus entirely on greater concerns.“

There is no emotion there is peace

Emotions are a natural part of living. As the great sagas have shown us, Jedi are not immune to feeling emotions. Jedi Master Obi-Wan Kenobi and Master Yoda both openly express their sorrow when they discover the death of younglings at the newly-appointed Darth Vader’s hand. This tenet is not to say that emotion does not exist but that it ought to be controlled, and not allowed to govern our thoughts, actions, or judgments. Emotions must be understood first. A young Jedi must explore, understand and deal with his feelings. A Jedi must confront his thoughts and feelings, not hide from them or bury them, but learn from them and express them in positive ways. Emotions, then, are not to be denied but rather understood and overcome. A’Sharad Hett reminds the young Anakin Skywalker of this during their campaigns together during the Clone Wars. Hett points out that Anakin’s anger is understandable, but expressed negatively e.g, trying to kill A’Sharad Hett. Rather Anakin should have acknowledged his anger, then let it go maybe even expressing it to his friend, and that would help him to be a peace. This tenet could be read “Emotion cannot take away my peace.”

There is no ignorance, there is knowledge

A Jedi must be circumspective and try to understand the world surrounding him. That ignorance does not exist is not truth. Simply ignoring facts that do not fit one’s viewpoint is equally foolhardy. Ignorance is a part of life, but it must not be feared. But a Jedi must try to speak truth, knowledge and try to minimize the ignorance he has. Indeed, it’s impossible to know everything but a Jedi should be the smartest guy in the room unless, of course, the room is full of other Jedi. For more knowledge to light their way, the Jedi Temple Archives contain possibly the single largest source of information in the galaxy. But this tenet also reminds the Knight that knowledge can be taken from the most unusual places. The great Master Yoda demonstrated this to the young Luke Skywalker on Dagobah when he acted like a fool. And when he acted childish in front of younglings. This performance was meant to teach Luke and the younglings the simple fact: even the foolish can be wise. Indeed, while instructing younglings, Master Yoda was often heard to remark that “Truly wonderful the mind of a child is.” This tenet is what gives the Jedi his open mind and ability to accept what other beings would tend to see as unacceptable, unbounded by preconceived notions, unfettered by rigid thought, and unhampered by doubt. In other words, this tenet points out that often a Jedi must use not only his rational mind but also his intuitive mind and the Force to ascertain the truth of a situation. This tenet is embodied by Qui-Gon Jinn’s statement to Anakin Skywalker to “feel, don’t think.” Dexter Jettster would further demonstrate this notion: “I should think you Jedi would have more respect for the difference between knowledge and wisdom.”

There is no passion There is serenety

This tenet is more than a repetition of the first. It refers more directly to situations of extreme stress in which a Jedi might be tempted to react strongly, or be so focused on the task and not the goal. That a Jedi must draw his weapon only when no other option is left is an expression of this tenet, keeping all other options open. While emotions and intuition must be understood and utilized in a Jedi’s daily life, they must be checked, lest the Jedi act rashly and lose objectivity. Passionate use of power leads to the dark side. A Jedi must always act with a calm hand and an even temper. “when in doubt, stay your hand” observing each situation as clearly as the Force sees it, not clouded with unbridled passion.

There is no death There is the Force

A Jedi must always be ready to accept death, and not obsess nor be ruled by it. As a warrior not only in combat but also in day-to-day life, it is easy to fail and fall, then rise up without distraction or attachment holding the Jedi back. As Qui-Gon Jinn pointed out to the young Anakin Skywalker, it is quite possible to kill a Jedi, and it happens often. The sense of loss is often even greater for one who feels it with the Force, and it is difficult to maintain equilibrium. Death, however, is not a tragedy and is merely a part of the life cycle. Without death, life could not exist. The Force in us still lives on after we die. This tenet represents the view of the Jedi Order that accepts, indeed embraces, death and life, not as opposites but as dual pairs, each can’t exist without the other, as nature intends. As such, Jedi do not fear death nor do they mourn it overmuch; a Jedi, after all, would be happy to pass into the force. It is noteworthy to point out that this tenet does not support vegetarianism among the Jedi but, some scholars argue, it does in fact support omnivorism among Jedi, whatever life form does to survive. In one notable encounter, a Jedi continued to deal with Colicoids after a companion was slain and consumed, maintaining that if the Colicoids did not act thus, they would not be following their own path, and if he allowed sentiment to cloud his dealings, he too, would not be on his path either. This tenet is often quoted upon a Jedi’s death, sometimes referring to becoming one with the force, or even as living forever as a force ghost. 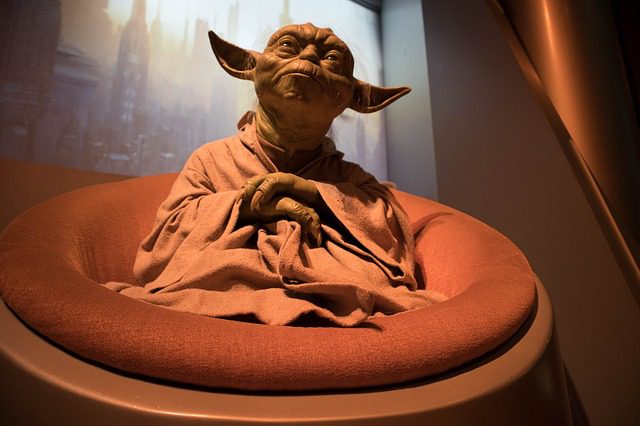 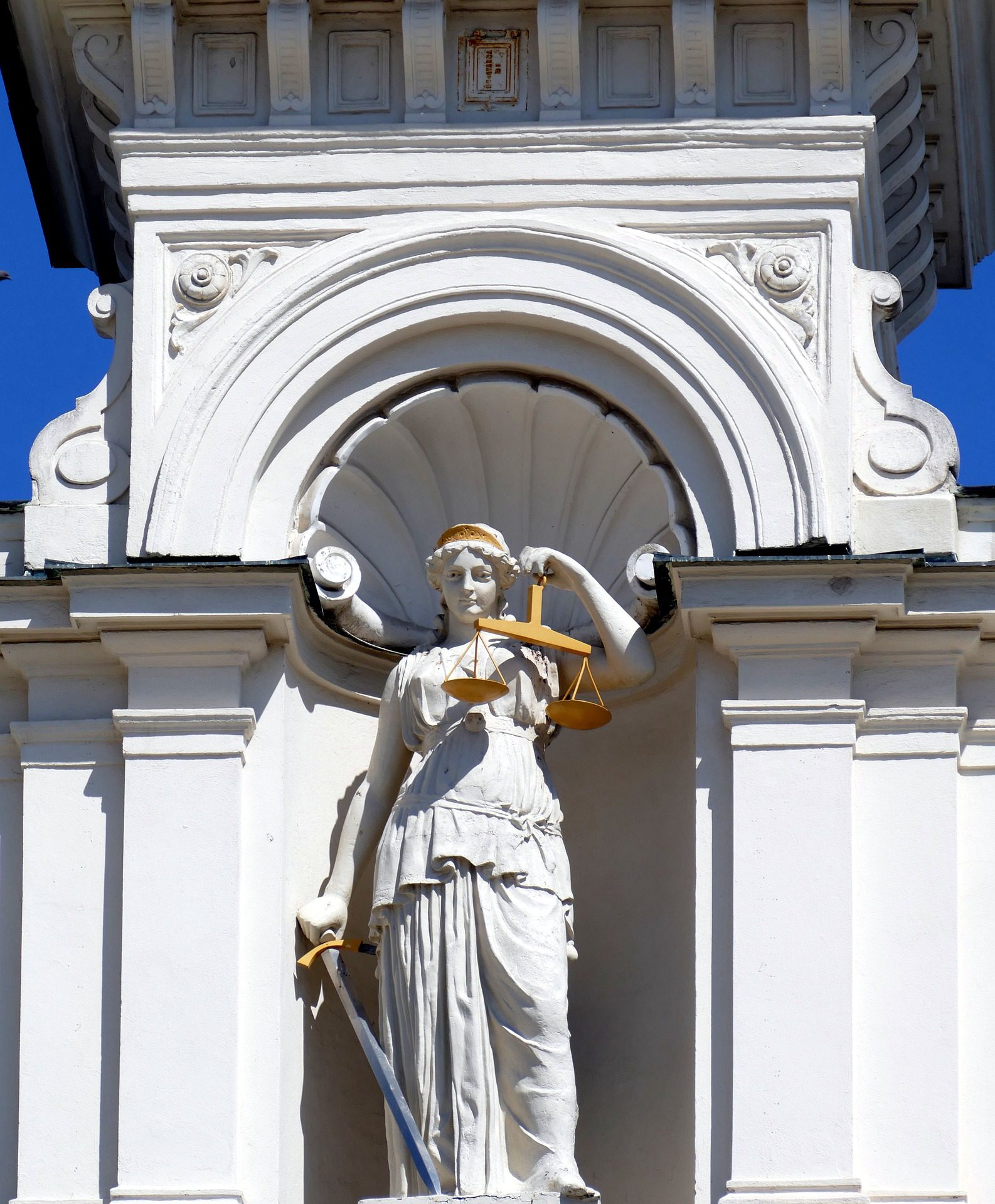 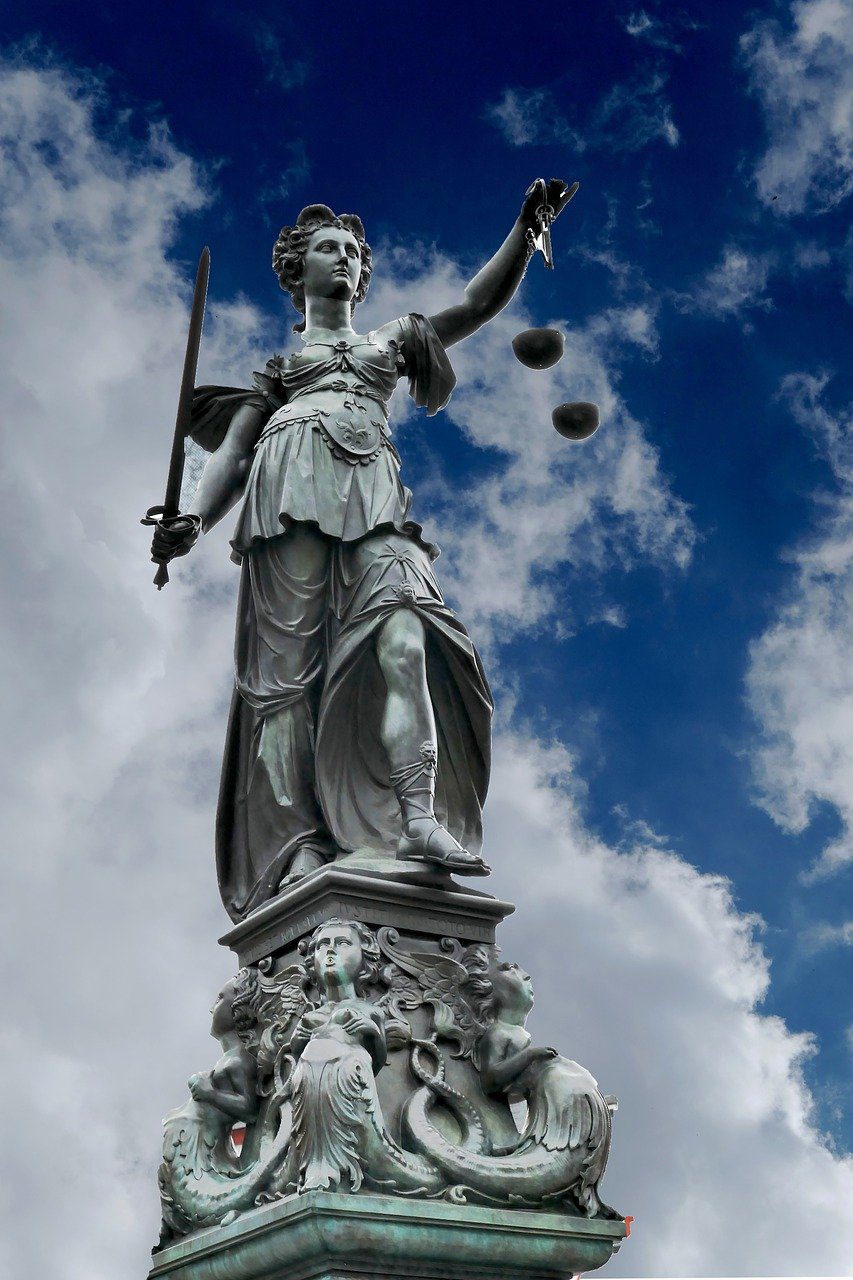 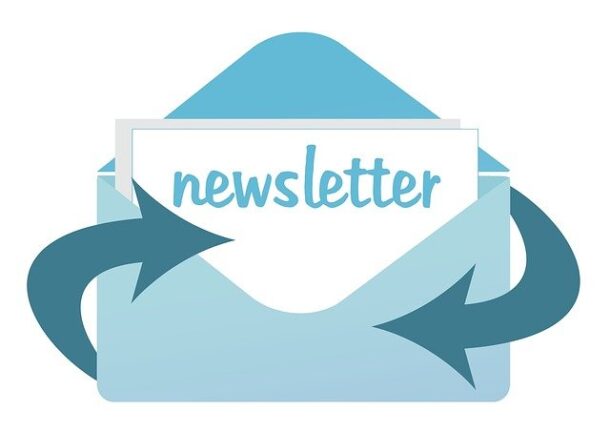 Join our mailing list to receive the latest news and updates from the International Academy of Space Law (IASL).

You have Successfully Subscribed!