SANSA Chief joins the Academy’s International Board of Trustees 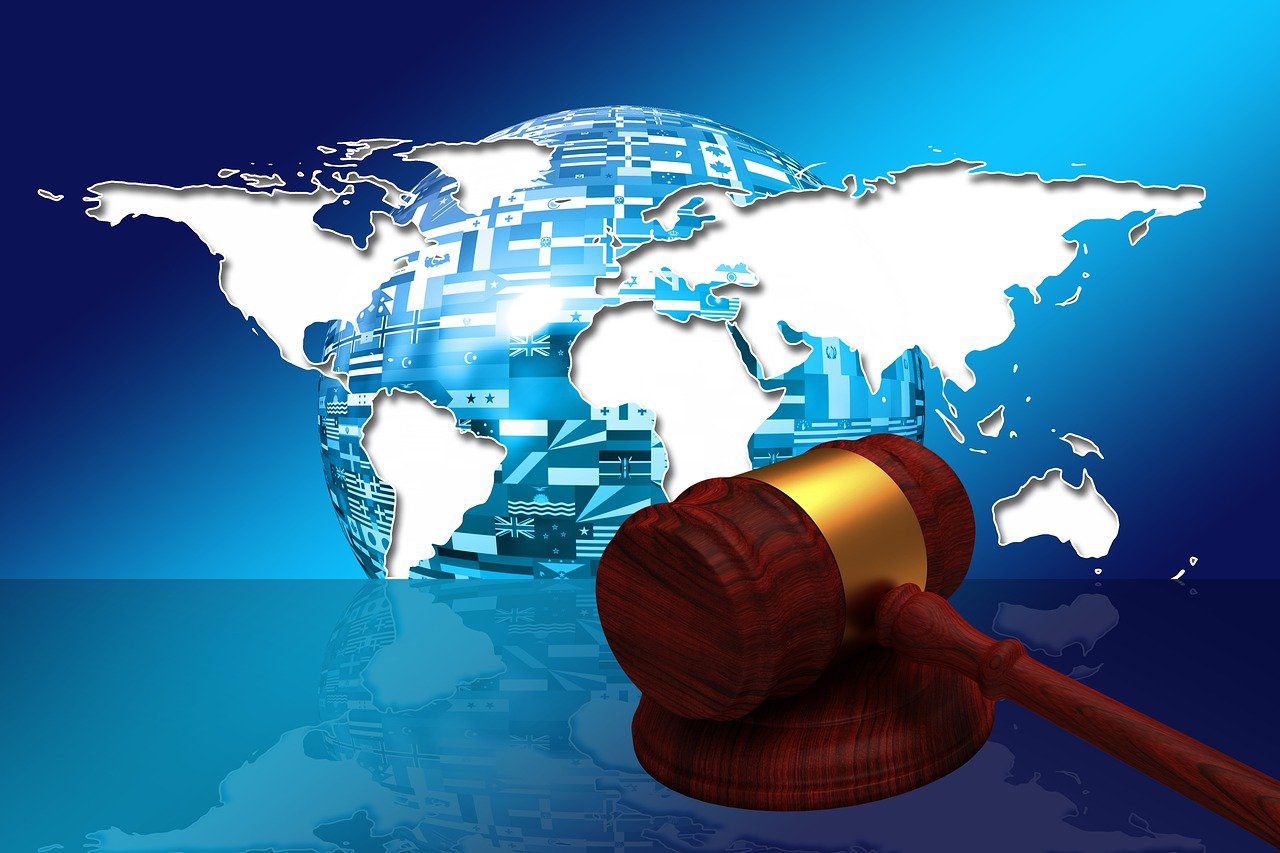 Dr. Munsami holds a Ph.D. in Physics, a Master of Business Leadership, a Space Studies Program Diploma, and a Certificate in International Air, Space, and Telecommunications Law.

He led the development of South Africa’s Multi-Wavelength Astronomy Strategy and the SKA Readiness Strategy for Africa and conceptualized the model for the Pan African Space Science University Institute.

He also chaired the African Union Space Working Group, which was tasked with the development of the African Space Policy and Strategy that was approved in January 2016. As of January 2017, he has been appointed as the CEO of SANSA.

He was the Vice President of the International Astronautics Federation, but currently Chairs the IAF Administrative Committee for Developing Countries and Emerging Communities.

He also served on the South African Council for Space Affairs (SACSA) for a number of terms. He is an academician of the International Academy of Astronautics (IAA) and sits on the Advisory Boards of the Space Generation Advisory Council and the Global Space Congress.

He has published a number of scientific and policy-related journal articles and sits on the Springer Editorial Advisory Board for the Southern Space Studies Series.

He also Chairs the Committee of Heads of Organisations of Research and Technology (COHORT), which comprises 21 science and technology institutions in South Africa.

To Infinity And Beyond: Space Law 101

Here is the announcement from Lawrina - a legal portal aimed to improve free access to U.S. law and build a community...

The International Academy of Space Law (IASL) is extremely happy and honored to announce that Professor Sergio...

This site uses Akismet to reduce spam. Learn how your comment data is processed.